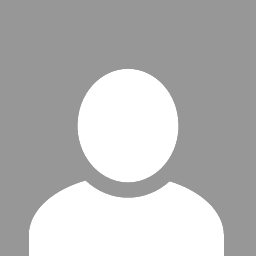 Chasing Numbers is combines the floor is lava with basic math skills and teamwork!

Classic floor is lava, with a fun add-on.

SPACE:
Space with different obstacles and routes between the obstacles, indoors or outdoors work.
Within the course there are sheets of paper with the number 2-12 written on them, taped to the walls or sides of objects. (Sheets can be laminated for more durability and re-use).
Numbers can be placed in easy to reach spots, or more challenging ones, or even hidden, depending on your groups abilities.

Paper & Pens
Tape
Obstacles (or a space with obstacles)
Dice

RULES
Players are not allowed to touch the ground while navigating through the environment.

SETUP
The group forms teams of up to four players.
Each group gets two normal dice and positions itself on one of the obstacles, not touching the ground.

GAME PLAY
The team takes turns in throwing the two the dice. A total number between 2-12 will show up.
The number is the next destination for the group.
Every group member has to touch the sheet before the next dice roll follows, and so on.
Groups need to work together to get all their team-mates to the next location

There can be a punishment for touching the ground (push-ups, squats…).

Set-up Considerations: It’s easy to place the numbers before your class starts or during a warm-up game.

From the creator, Finn: “I have played this many times indoors and outdoors with kids between 5 and 15. They really like it and have a lot of fun. You can easily play it many times with the same group by re-arranging the obstacles or  changing the location of the numbers

Kids get very competitive and want to “win” by reaching the amount first. It’s important to make clear, that it’s not about winning, especially since one group might just be “luckier” with the dice.”